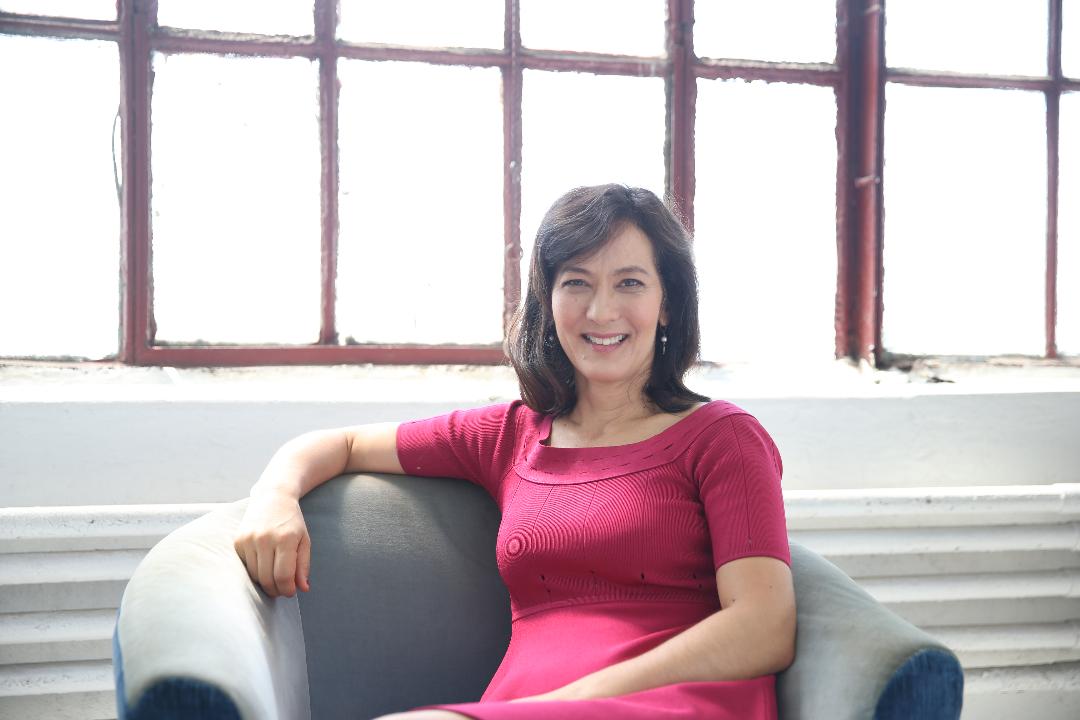 Suzanne is the Founder and Owner of the OHM Center, which opened in Fall 2019. She has been in private acupuncture practice in New York City since 1999 and is a graduate of Brown University and the Tri-State College of Acupuncture. She has also taught meditation classes and courses in energy and spirituality since 2001.

Suzanne graduated from Brown University with a Bachelor of Arts in Economics in 1987. Her first course in Eastern Religions inspired her to begin her study of acupuncture and yoga at the age of 17. After graduating from Brown, Suzanne worked on Wall Street as an investment banker in Mergers & Acquisitions and corporate Finance for 5 years before leaving the finance industry to study acupuncture and create a health care practice.

Growing up in a Korean American household and having lived in Korea and America, Suzanne was raised with the principles of Buddhism. She is the mother of 2 boys and lives in New York City. She is also a trained Reconnection practitioner, and is trained in Regenetics and Quantum Healing Hypnosis.